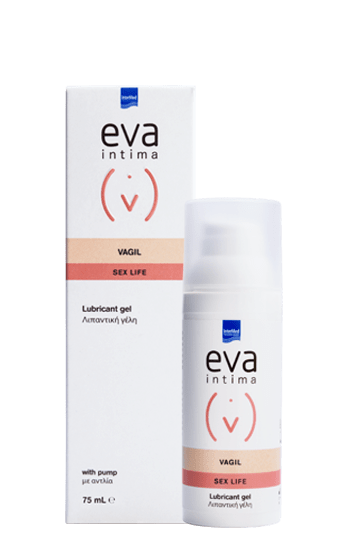 EVA INTIMA® VAGIL is a lubricating gel specially designed to facilitate sexual intercourse whenever there is insufficient lubrication. Water based, does not contain Vaseline or paraffin oil, does not stick and does not stain like common lubricants. Thanks to the natural protective substances, Hydroxyethyl cellulose and Glycerin, which contains, protects and relieves minor irritations and scratches that may occur during sexual intercourse. In addition, it contains dermocosmetic herbs and vitamin E that further enhance contact comfort.

It does not contain Vaseline, paraffin oil, artificial colors, fragrances and preservatives.

Apply an amount in the vaginal introitus or body area requiring lubrication. The quantity used is solely dependent on the individual needs for better lubrication.

EVA INTIMA® VAGIL is safe to use and compatible with condoms.

The area of my vagina presents an intense itching, irritation and a burning sensation. What may it be?

Pruritus (itching), irritation and burning sensation are clinical manifestations that can be observed in conditions of different etiology in the vaginal area. They are usually observed in cases of infection of various etiologies that coexist there with increased vaginal secretions with or without odor. The presence of these symptoms without the presence of hypersecretion may be due to the occurrence of vaginal dryness.

In any case, the correct and safe diagnosis and treatment is performed only through the gynecologist after a series of diagnostic tests (colposcopy, vaginal discharge culture, etc.), a practice that is recommended to follow every time you notice changes in the wider area. 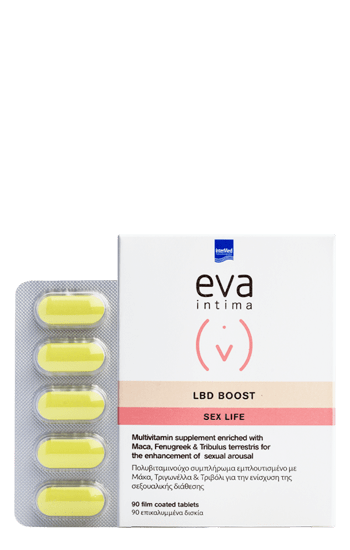 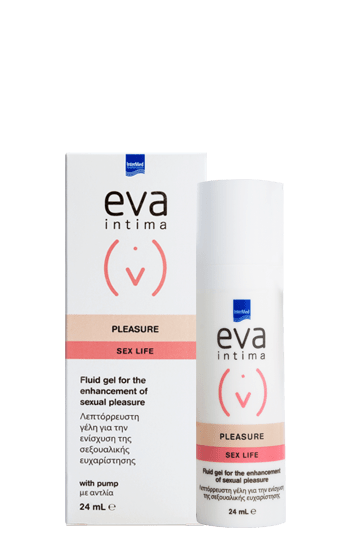 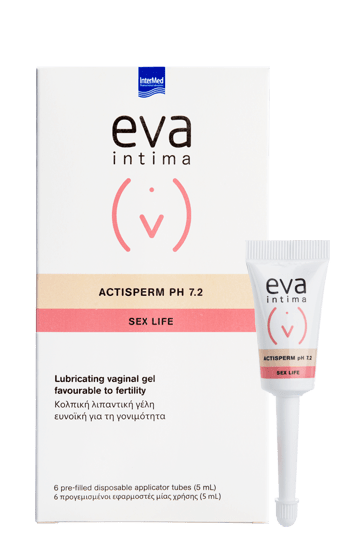 Vaginal lubricating gel indicated to increase the chance of conception