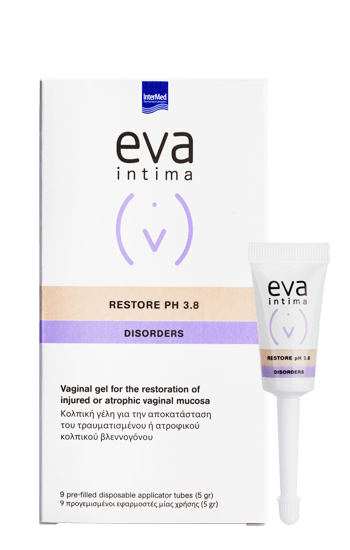 EVA INTIMA® RESTORE GEL pH 3.8 helps to enhance the regenerative capacity of the vaginal mucosa and promotes the rapid recovery of atrophic and dystrophic conditions. The most common causes are menopause or premature ovarian failure, as well as cancer treatments and/or gynecological operations

EVA INTIMA® RESTORE helps to form a protective membrane that enhances the regeneration of the vaginal mucus and maintains the natural moisture of the vagina, mainly thanks to the hyaluronic acid with its strong hydrophilicity. In addition, the carefully selected plant extracts (Chamomile, Aloe, Calendula, Centella asiatica & Melaleuca) and the prebiotic bioecolia included in its composition provide immediate soothing action against the symptoms of vaginal dryness, such as burning or itching due to their moisturizing properties. At the same time, the lactic acid it contains helps to restore the vaginal pH to its normal acidic value.

The dosage can be modified on the advice of a doctor.

Why is it important to get significant amounts of lactic acid in the vagina at any age?

Lactic acid is the factor that shapes the acidic environment in the vagina.

During reproductive age it is released by the lactic acid bacteria of the normal vaginal flora after the metabolism of the glycogen they use as food. The acidic vaginal environment is pleasant and enhances the action of lactobacilli while at the same time limiting the growth of other pathogenic microorganisms.

However, beyond the reproductive age, such as during menopause, maintaining acidic conditions in the vagina can be a means of preventing infections. At this stage of a woman's life, vaginal pH regulators that provide ready-made lactic acid and directly form the required acidity in the vagina can help immediately.

The area of my vagina presents an intense itching, irritation and a burning sensation. What may it be?

Pruritus (itching), irritation and burning sensation are clinical manifestations that can be observed in conditions of different etiology in the vaginal area. They are usually observed in cases of infection of various etiologies that coexist there with increased vaginal secretions with or without odor. The presence of these symptoms without the presence of hypersecretion may be due to the occurrence of vaginal dryness.

In any case, the correct and safe diagnosis and treatment is performed only through the gynecologist after a series of diagnostic tests (colposcopy, vaginal discharge culture, etc.), a practice that is recommended to follow every time you notice changes in the wider area. 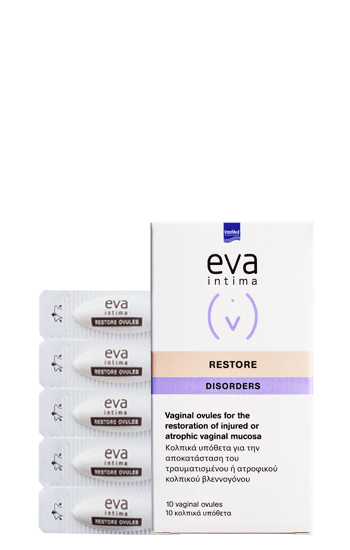 Vaginal suppositories to inhibit the action of fungi 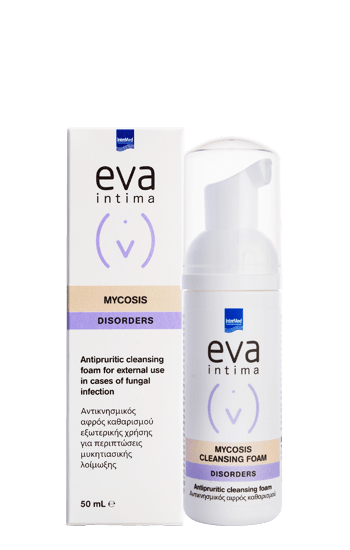 Antipruritic cleansing foam for external use for cases of fungal infection. 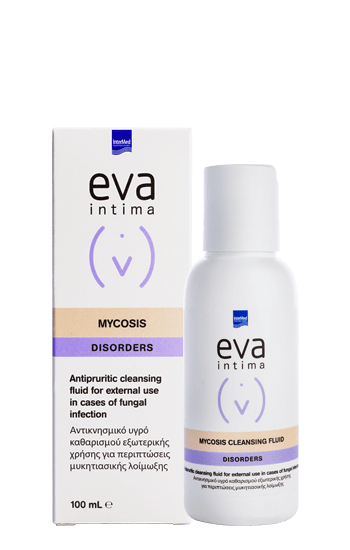 Antipruritic cleaning fluid for external use for cases of fungal infection. 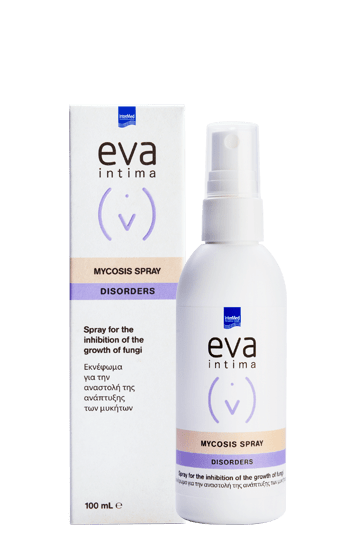 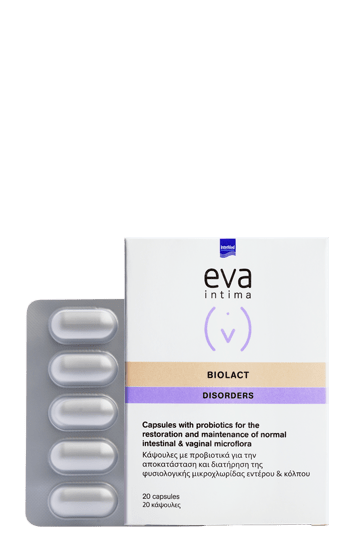 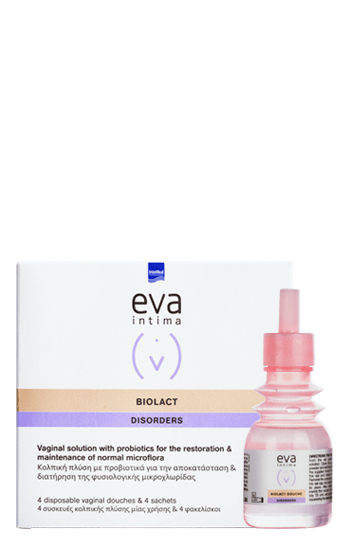 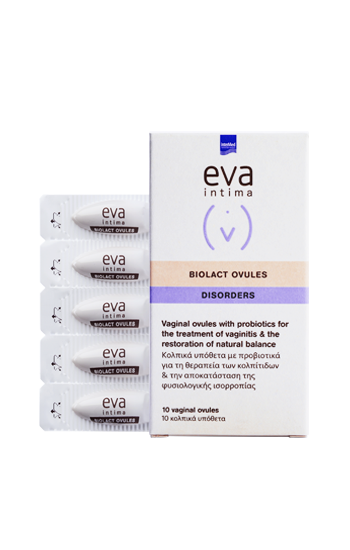